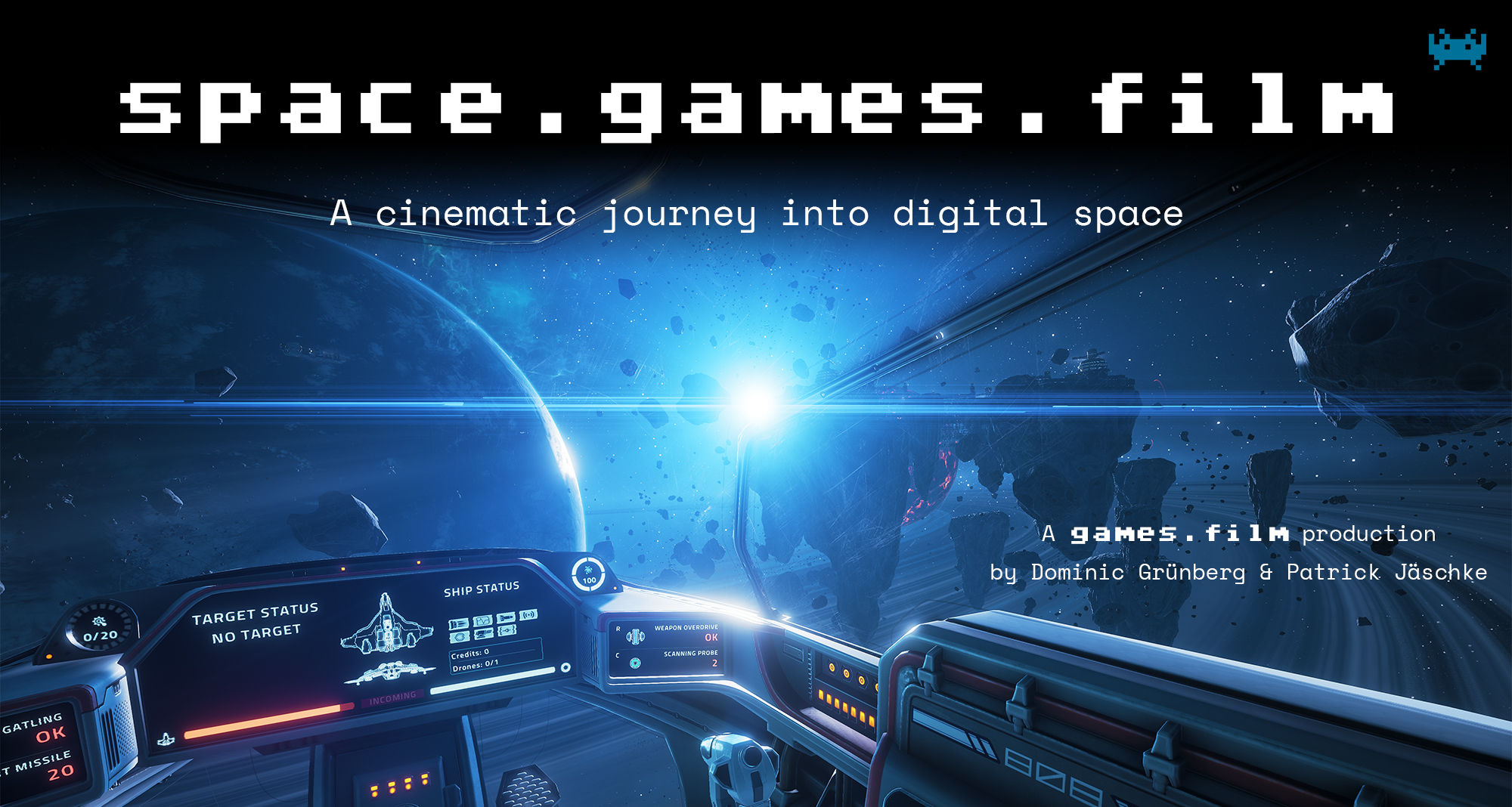 A cinematic journey into digital space with a look behind the scenes and the eventful history of a special genre.

In the nineties, space games were very popular to many home computer players. But in the 2000s, the genre disappeared from the game market with no apparent reason. The genre of space simulation was considered extinct.

Now we are experiencing a renaissance. Particularly the independent scene is dedicated to this type of games. In the wake of the crowdfunding sensation “Star Citizen” by “Wing Commander” creator Chris Roberts, exciting computer and video games are being made especially in Germany, such as “The Long Journey Home” by Daedalic, “X4: Foundations” by Egosoft and “Everspace “By Rockfish Games.

“space.games.film” is not a making of and not a game report. The film wants to give an insight into the scene. It shows the people and characters behind the games. Furthermore, we will take a look at the history of space games with developers and game specialists like GameStar editor Michael Graf and the director of the Cologne Game Lab Prof. Björn Bartholdy and we will examine the mechanisms and peculiarities of the genre.

Buy space.games.film or even watch it for free and purchase the official soundtrack in our own Shop.