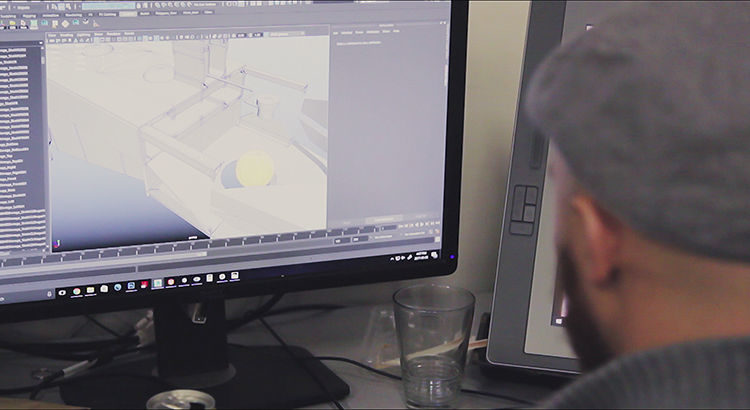 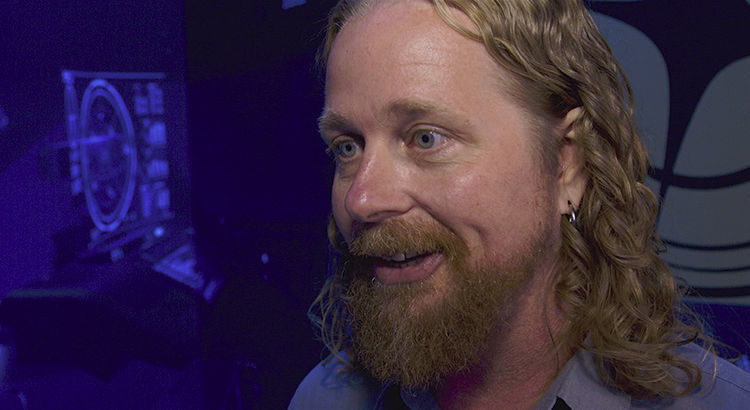 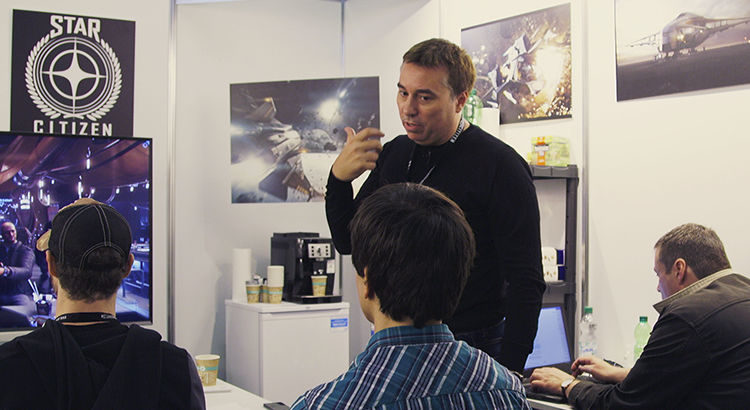 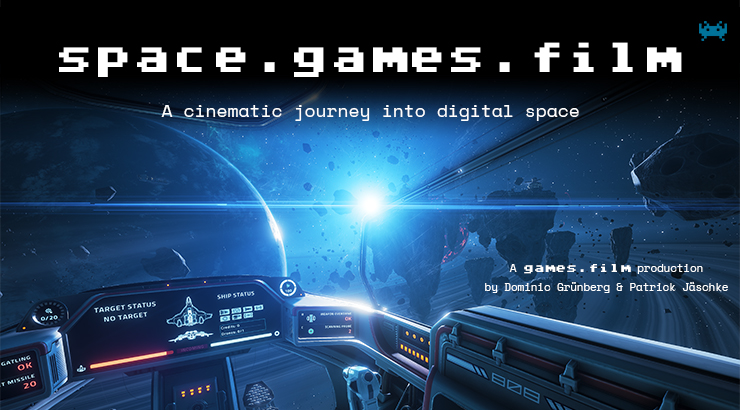 About two and a half years ago we celebrated the premiere of our first feature length documentary space.games.film during the Gamescom in a cinema in Cologne. The responses to the film were overwhelming. We received a lot of positive and heartwarming feedback, so that, at least for the evening of the premiere, all the troubles during the production process were forgotten. After the screening we talked to the protagonists and the premiere visitors until late into the night and enjoyed a fantastic conclusion to an eventful production.

Unfortunately, the film didn’t sell as expected. The costs for Vimeo, hosting and the domain alone still exceed the revenues considerably. The extremely positive feedback, however, continues to this day, which is a big part of the reason why we are still continuing.

So what now? Well, from now on we are also offering space.games.film for free! Whether for a cautious peek or a legal film experience for free – we are happy when the film is being watched. You have friends who are enthusiastic space sim fans? You know people who are interested in a game documentary? Then help us to make space.games.film better known and tell them about it. Click here to go directly to the film on YouTube.

You can also purchase it at shop.games.film. The retail version can be downloaded and contains no watermark and has a better quality than the one streamed on YouTube. If you like space.games.film and would like to show it to us without straight away buying it, invite us for a drink at the Cantina in the shop and give upcoming projects an extra boost! 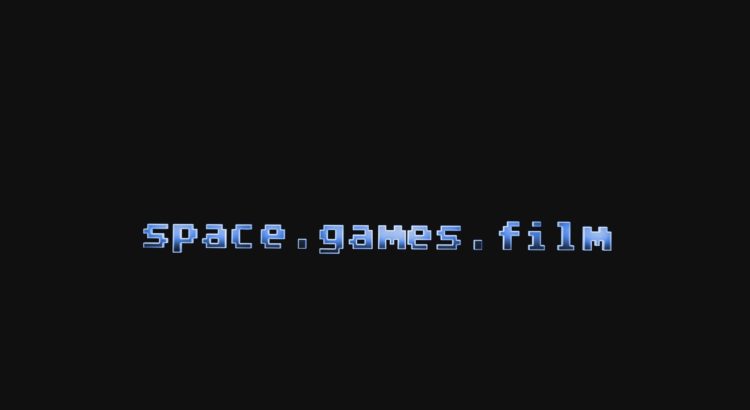 The other day, while cleaning up digitally, I rediscovered the very first teaser we had put together to give a first impression of space.games.film. Somewhere in the depths of the hard drives it resurfaced. Because the original version was constantly being edited, I actually assumed that it was lost forever.

Now, about three years later, you can clearly notice its prototype character, especially in direct comparison with the official trailer. And yet, it still does what it was supposed to do back then: give a first impression of the mood of the film.

Since the teaser is simply “outdated”, it is no longer part of our official videos. But of course we don’t want to withhold it from you.