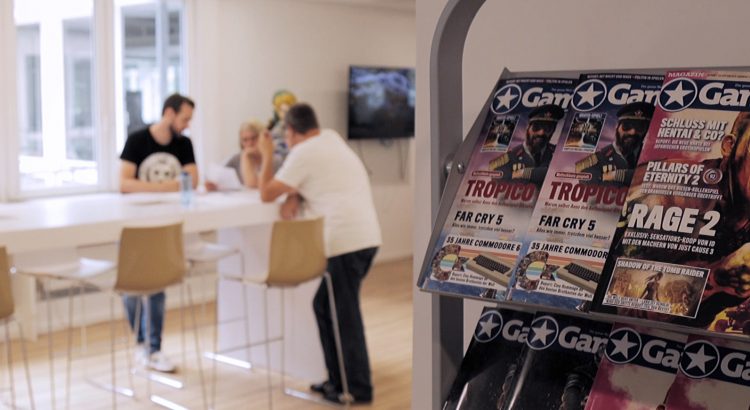 Our current production for GameStar takes us to Poland. No … unfortunately it’s not a portrait about the makers of Witcher- / Cyberpunk 2077, CD Project; until then it’s still a long way. 😉

The film will be released as part of the 250th Gamestar issue and will be online at Gamestar-Plus from July 18th. Until then we cannot reveal much more. And don’t worry: we keep working hard on space.games.film. More info about the release will follow soon. 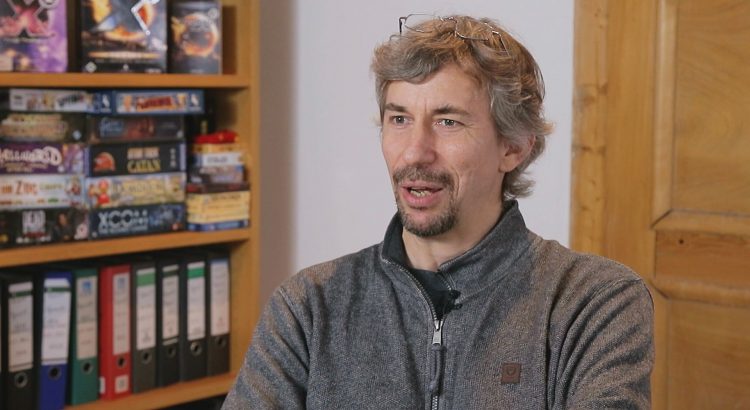 Actually, the shoot at this year’s Gamescom should have been the last. But since we have just met a very interesting interview partner, we decided to visit Bernd Lehan and Egosoft in the quietness of Bardenberg (near Würselen (near Aachen)). 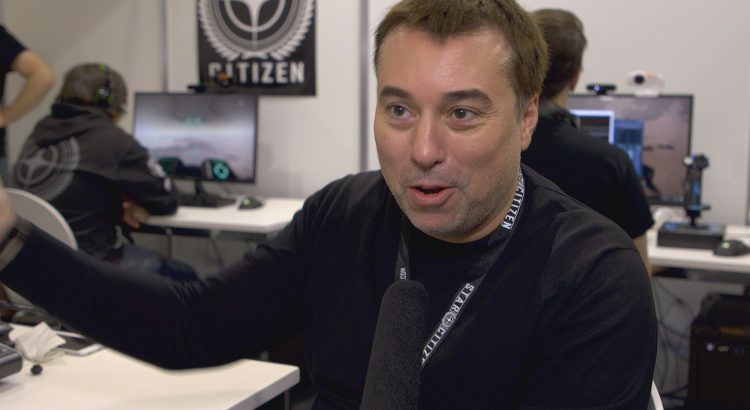 A year ago filming started at Gamescom. At this year’s Gamescom we ended principal photography for space.games.film. And again, Chris Roberts gets to say something in the film. In the next few weeks and months we will crawl into the cellar and knit the collected material into a movie. 😉

If you love space games, you will at least know Homeworld. The at that time revolutionary strategy game with its fleet maneuvers in three-dimensional space fascinated many players as well as critics. Rob Cunningham was the art director for Homeworld and co-founder of its former developer Relic Entertainment. That was in 1997.

Twenty years later, we visit Rob in his studio Blackbird Interactive in Vancouver and talk to him about the past, the present and of course about the future.

Besides, we also did a short interview with him for Gamestar, in which he tells us anecdotes about his work on Homeworld (only visible to Gamestar Plus members). 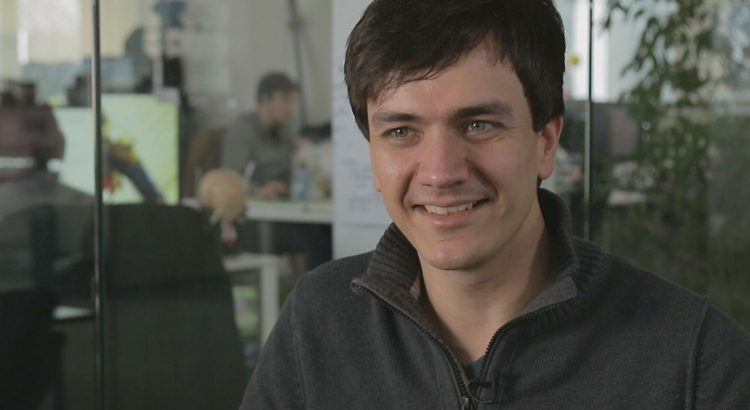 On Wednesday we had a fantastic shoot at GameStar in Munich, one of the biggest and most successful game magazines in Europe. A very friendly editorial department with relaxed staff members caused us to, time and again, nerd about games, movies, photos, and actually everything we could think of. Almost the whole day we’ve been there to capture impressions from the daily editorial work and to do an exciting interview. I’m just looking through the material and I’m still excited about all the figurines and props that were there.