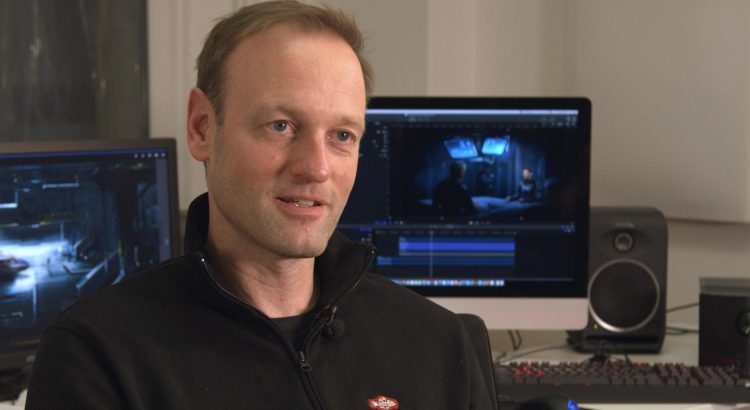 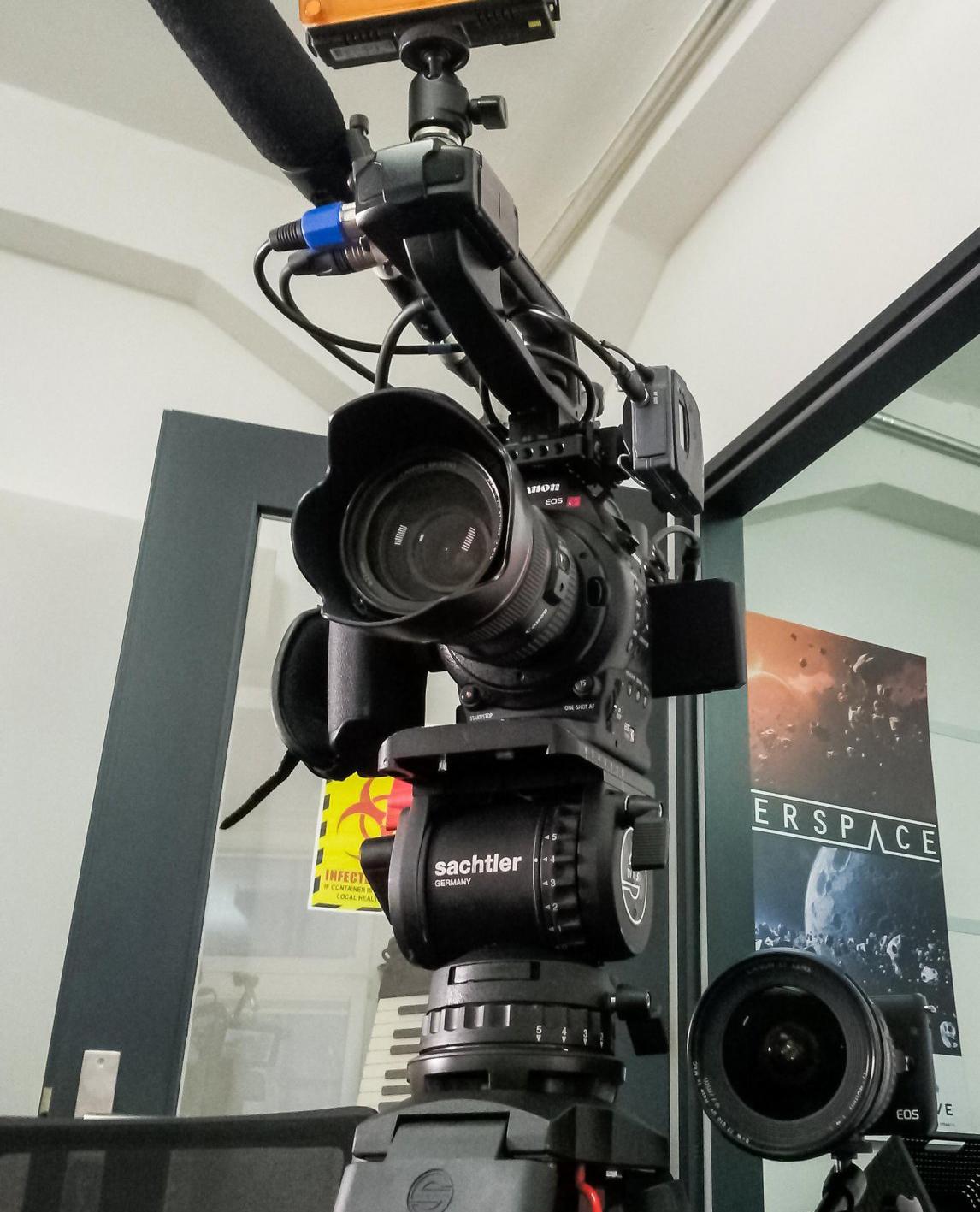 Rockfish Games from Hamburg, Germany, are the makers of Everspace, which is financed (among others) through the most successful kickstarter campaignto date for a German video game. For the whole day we had the chance to look the team over the shoulder and were just being nerds with them in between takes. The hospitality we recieved will not be forgotten and made our trip to Hamburg worth while. 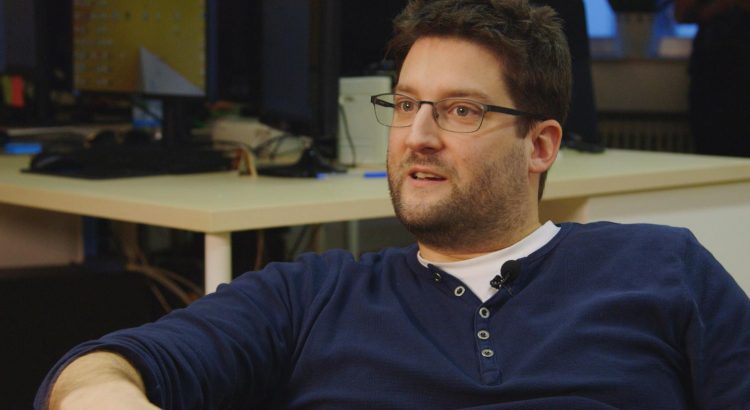 The office of the newly found development studio Daedalic West is in Düsseldorf, which when looking from Cologne is only a stone’s throw away. So we were able to go there on an afternoon to have an elaborate interview with Creative Director Andreas Suika about the setting of “Space”, the mood of and between developers and, of course, his newest project “The Long Journey Home“. 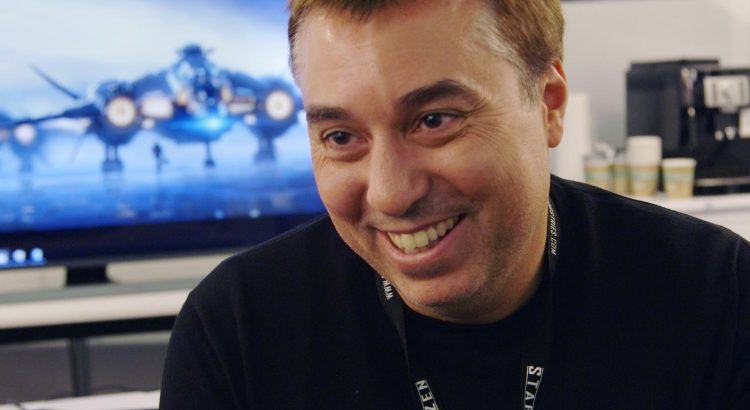 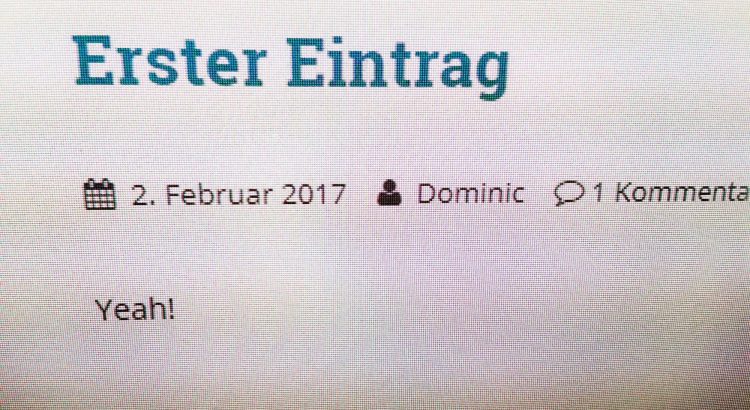